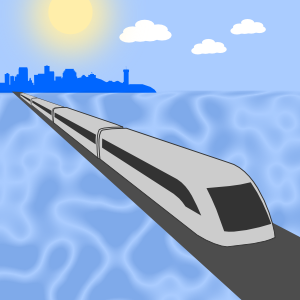 I lived in Sao Paulo, Brazil, for a short while. I was envious of its public transportation system, particularly the Metro.

The Science Future Map of Greater New Orleans needs a similar metro system. Part of that could be a high speed maglev (magnetic levitation) transport to the north shore.

Around the year 2000, the federal government was considering funding a Lake Pontchartrain maglev line. It didn’t happen. (New Orleans is still a part of the government’s plans for high speed rail.)

It can also travel more than 300 mph. At that speed, the trip over Lake Pontchartrain (approximately 25 miles) would take five minutes.

I would put a station on the north shore at the intersection of Interstate 12 and Highway 190 and a south shore station at Lakeside Mall. It’s about a 30-mile trip, which would take six minutes at 300 mph. 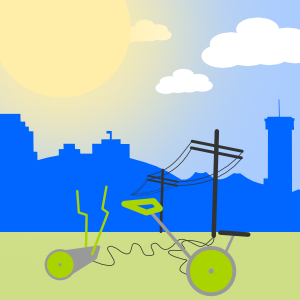 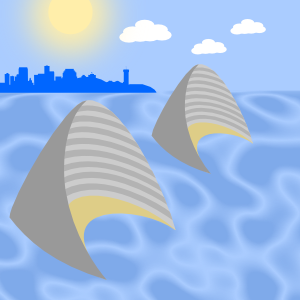 Luca Curci Architects designed a concept for a megalopolis in the Persian Gulf based on “Organic Cities.”

Part of the design included “moons” — hotels and apartments in the water. They are crescent-shaped, which allows them to form a beach inside the crescent as the waves bring in sand and sediment. They look like coves in the middle of the water.

Line up a few of these off the coast, and they can act as barrier islands. Plus, they look cool.

The hotels could also give Louisiana a French Riviera of the South. And, the residences could include fishing camps. They would protect the coast and provide a source of revenue.

They are added to the Science Future Map. 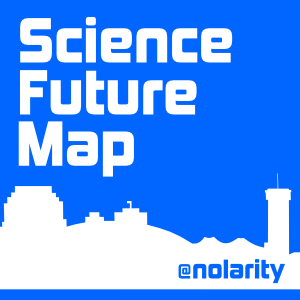 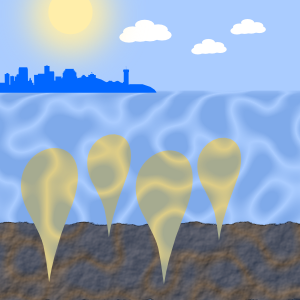 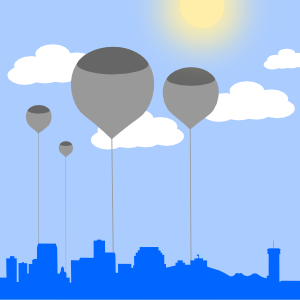